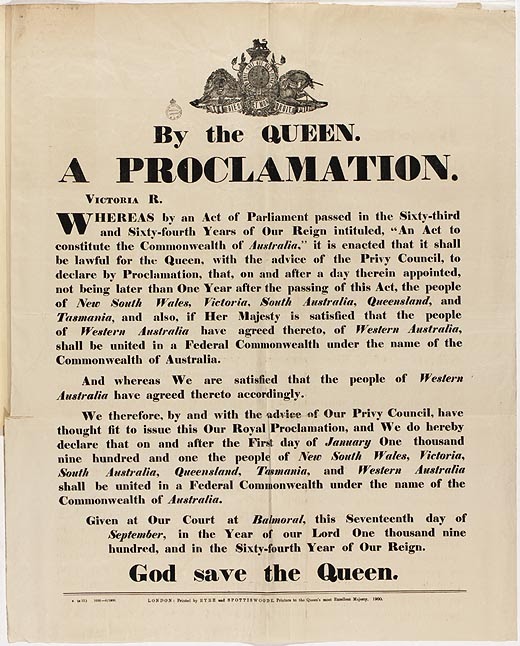 The Goulburn Penny Post was accessed via Trove (http://trove.nla.gov.au)
Posted by Jeremy Martens at 12:40